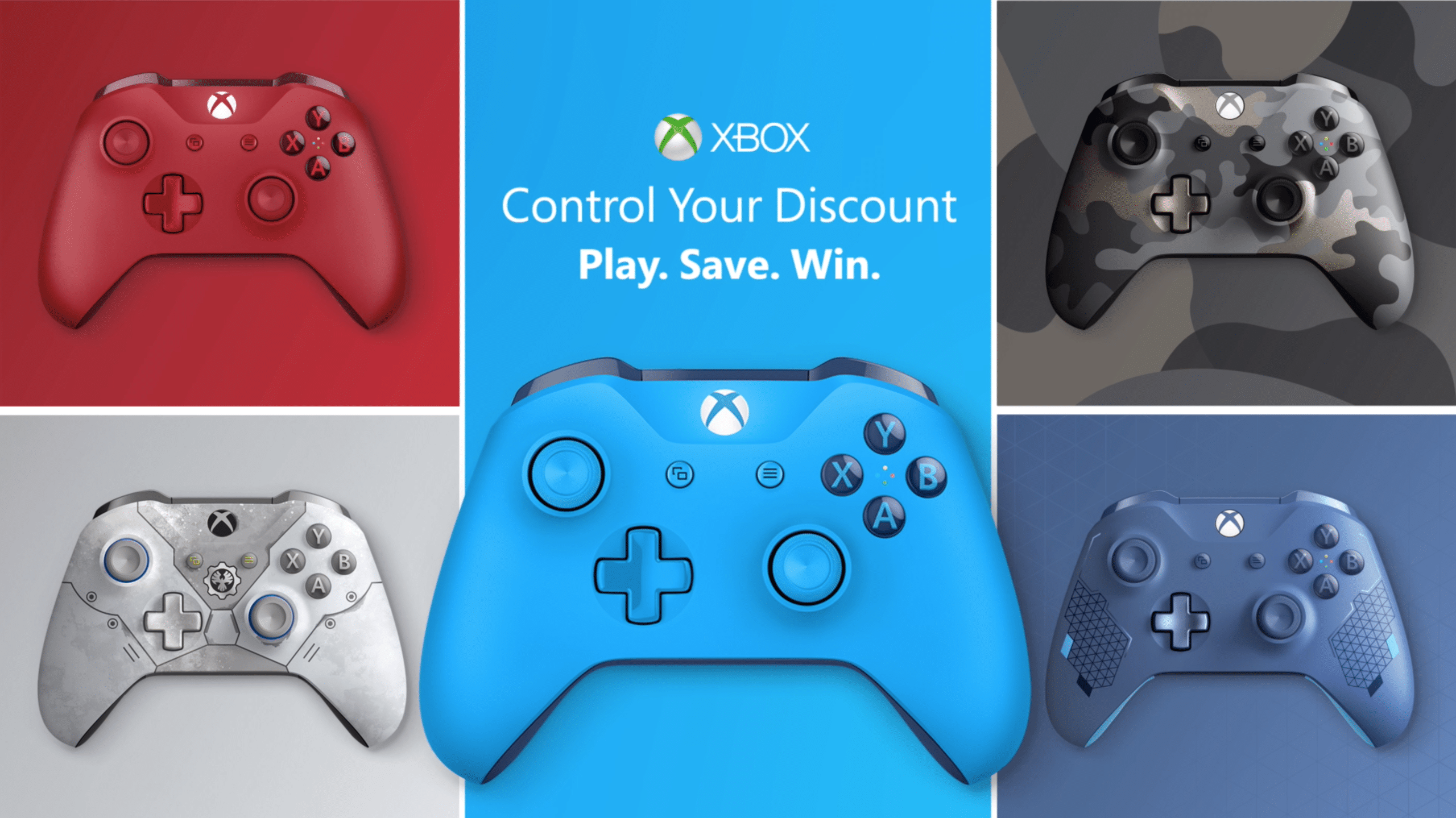 What The Brand Needed

Xbox wanted to drive sales of Xbox Wireless Controllers in their German, Austrian, and Swiss markets. The problem? It’s not easy to push a product that many gamers already have in abundance, or no need for at all.

So we played into their passion for gaming, by creating an online memory game– one that became progressively difficult over the course of 5 rounds and offered Xbox fans a €25 discount voucher for conquering it.

On the microsite we showcased a variety of Xbox Wireless Controllers. A series of buttons would light up on each, which fans would need to memorise and repeat correctly to proceed. If they made it past all five rounds, they received a €25 discount voucher to spend on controllers at select retailers. Fans were incentivised to share their success on social media for a shot at winning a prize over and above the discount. 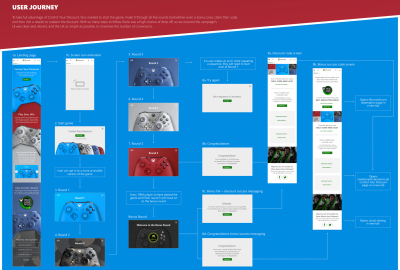 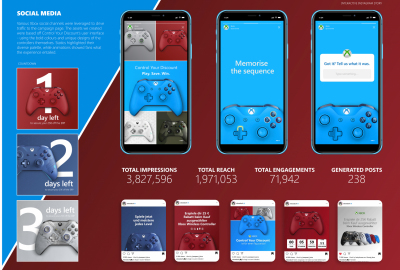 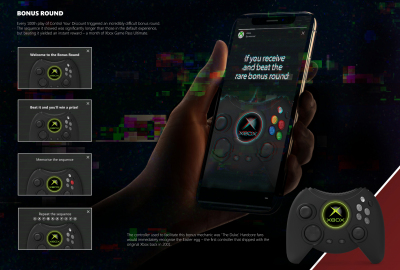 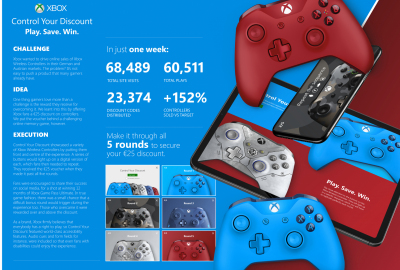 In just a week the campaign achieved some pretty impressive results with 3,827,596 social media impressions, 68,489 microsite visits and 60,511 total game plays, resulting in 23,374 discount codes being issued to players and a sales rate 152% higher than our target.